WHO WE ARE | DESK OF THE PRESIDENT 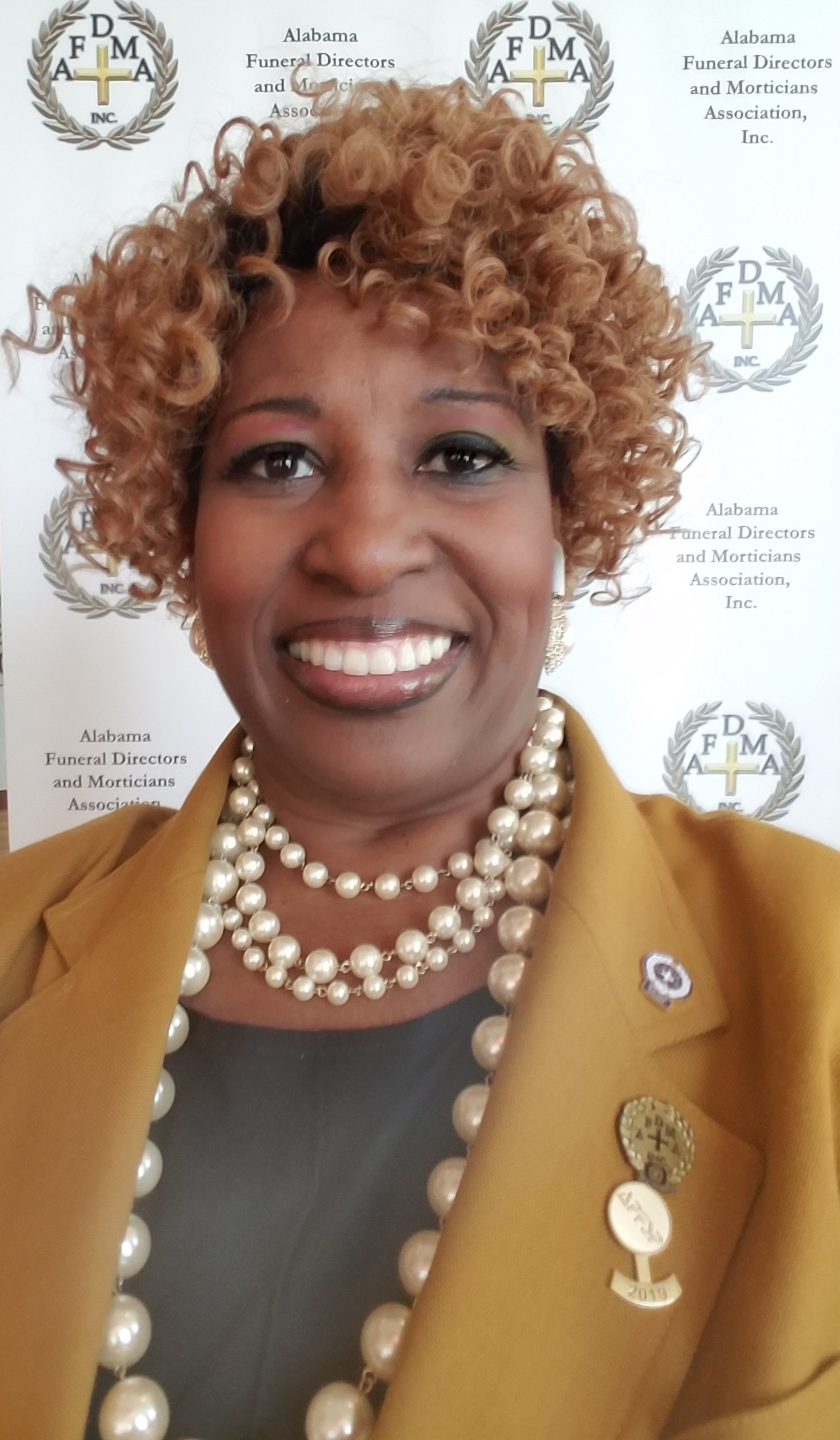 “WE ARE BETTER TOGETHER”
Standards, Principles, Education and Integrity

The following funeral directors met at the home of Mr. E. Bradford of Bradford Funeral Service in Birmingham, AL:

Most of the founders of the organization were leaders in their communities and played tremendous roles in planting the seeds that have grown into our present strong and viable association.

Although during the early days of the association, access to luxury hotels and resorts was denied to members, they met diligently and consistently to address the needs of membership and the people they served. Meeting sites consisted of private homes, undertaking shops/homes, Masonic lodges, and later between 1940-1960 black schools.

The ladies and gentlemen have led and continued to lead us as we reflect on the past and build for the future. As an organization conceived in an effort to fill, and has grown as a result of its members rising to meet the challenges that beset it., we today must stand firm in our realization that only through hard work, determination and open communication can the initial purpose of our organization continue to be achieved.

Click here to JOIN or Renew your Alabama Funeral Directors and Morticians Association, Inc. membership. If you have questions, please contat us.

Click here to make secure online payments for new membership, renewals, and to pay for events. Please keep your emailed receipt for proof of payment.

EVENT PHOTOS
Click here to view photos from past events, such as conventions, and more. If you questions or photos you would like added, please contact us.
VIEW

Established in the mid 1920’s, a group of noted black funeral directors realized the need to organize to provide a consortium . . .

The Alabama Funeral Directors and Morticians Association celebrates and honors members of our family. Annoucements can be submiited on our contact page.

Click here to find helpful tools and resources approved and recommened by the Alabama Funeral Directors and Morticians Association.

CURRENTLY, ABFS AND ADPH RECOMMEND THAT ALL FUNERAL HOMES IN THIS STATE DO THE FOLLOWING:

a. - On the left hand side of the screen click on “Health Care Providers”

b. - At the bottom of the next screen under the heading “Additional Healthcare Resources” review the following links:

i. - Guidance for Safe Handling of Human Remains of Ebola Patients in U. S. Hospitals and Mortuaries

ii. - Medical Waste Management (These links will lead you to the Centers for Disease Control and Prevention (CDC) website.)

The ABFS feels that it is important that funeral homes be prepared for the possibility that they may be called on to provide services for an infected person, and if that be the case, ABFS wants the funeral professionals in this state to know how to protect themselves as well as the community they serve. This information is not meant to alarm anyone, only to inform. However it is our prayer that none of us have to encounter this deadly disease.

ABFS encourages everyone to continue to monitor the ADPH website and CDC website. As more information is release to ABFS we will be forwarding that information to our funeral professionals.

GET THE LATEST INFORMATION ON COVID SAFETY  | DETAILS

“WE ARE BETTER TOGETHER” Standards, Principles, Education and Integrity